New research from the Tasmanian Institute of Agriculture (TIA) has revealed that ‘the green drought’ can cause pasture growth rates to decrease by 50 per cent during contrasting seasons, despite irrigation water being applied.

The findings are part of the national Smarter Irrigation for Profit project that aims to improve the profitability of agricultural industries, including dairy, through improvement in water use efficiency. The Tasmanian trials, led by TIA are using sensor technology to collect data on power usage, water use, soil moisture and weather at five pivot-irrigated pasture sites in North and North-West Tasmania.

TIA Dairy Research and Development Team Leader and Chief Investigator on the project, Dr James Hills, shared the results from the first two seasons at a workshop at Cressy this month. Dr Hills shed some interesting light on the ‘green drought’ phenomena, as well as some useful tips for where farmers can make savings.

Over two contrasting irrigation seasons (very dry in 2015/2016 and good rainfall in 2016/2017) the research team observed the ‘green drought’. This occurs when poor irrigation scheduling leads to deficits and the application of irrigation water keeps the grass green, but doesn’t result in optimum pasture growth rates.

In the 2016/2017 season, pasture growth rates dropped 50 per cent from over 80kg DM/Ha/d to approximately 40kg DM/Ha/d. This was despite irrigation water being applied.

Dr Hills said this occurred because the soil moisture deficit was allowed to drop below the soil’s readily available water storage level.

“When the soil’s water level drops too low the grass is not able to easily and efficiently use applied irrigation water for growth,” Dr Hills said.

“In this case, over a period of one month there was an opportunity loss of about 140t DM pasture, with an extra cost for purchased feed to fill the gap of about $30,000.

“That is a huge cost and something that can be avoided if farmers make sure the irrigation start-up time is right at the beginning of the season, before the soil profile dries out too much.

“This also applies to starting up irrigation after a significant rain event. Farmers often delay too long, but the root zone can only hold a small amount of readily available water - typically between 10 and 25 mm for a rooting depth of 30cm for pastures, which means that it will be used in two to four days.

Other key findings discussed at the workshop, that could save farmers money are:

It is important to note that the level of benefit will depend on the topography of the site. Significant savings with installation of a VFD can be made where there is a large variation in topographic height between the lowest and highest point of the pivot.

The Smarter Irrigation for Profit project is supported by funding from the Federal Government’s Department of Agriculture and Water Resources as part of its Rural Research and Development for Profit program, Dairy Australia and TIA.

This article also appeared in Tasmanian Country on 21 July 2017.

Studentship a chance to learn about livestock 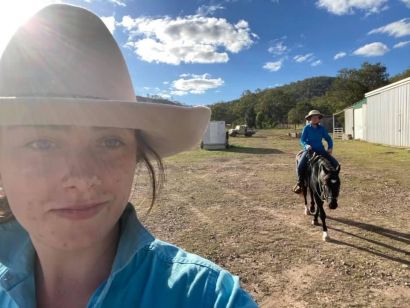 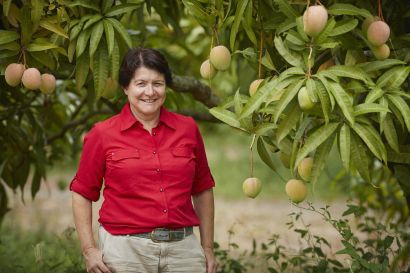 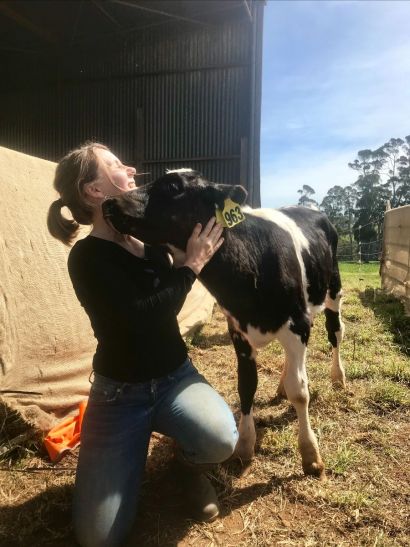