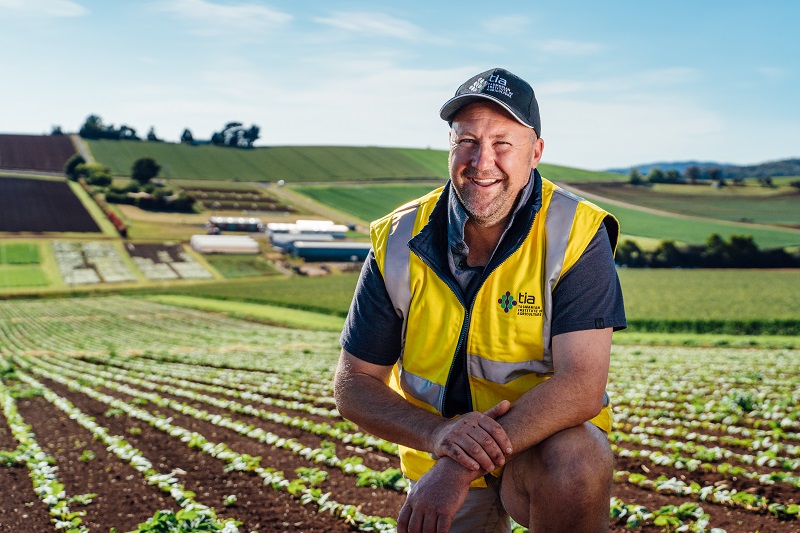 The Tasmanian Institute of Agriculture (TIA) has donated around six tonnes of potatoes grown at the Forthside Vegetable Research Facility to those in need in the North and North-West.

The potatoes were grown as part of a research trial at Forthside, with the excess spuds making their way to the Northern Suburbs Community Centre, Starting Point Neighbourhood House, HOPE at Paul's Kitchen, Burnie Community House and UTAS Life, who gave all students living on campus at the Inveresk and Newnham a 2kg bag.

Forthside Farm Manager, Doug Clark, said that it has been great to help the community during this difficult time.

"There are a few people there that are doing it pretty hard at the moment. Feedback from the groups shows that they really appreciated it," he said.

"We grow a number of different vegetables, so usually they get donated to HOPE at Paul's Kitchen in Devonport. Anything that we can use and put back into the community we do."