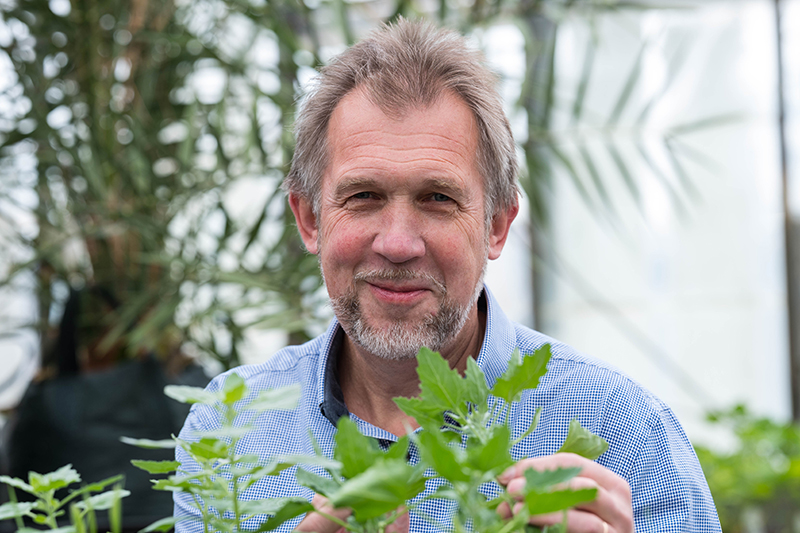 The Australian's Research Magazine named TIA Researcher Sergey Shabala as the "leading researcher in the world in the field of botany" for his work to make sure we have enough food in the future.

In a world with an increasingly unstable climate and growing conditions, salt-resistant plants are crucial to our ability to feed ourselves.

Specifically, Dr Shabala wants to identify the traits that allow plants to survive salinity, such as transpirational control (how the plant regulates the movement of water and its evaporation from leaves) and oxidative stress tolerance (enzymes that enable the plant to withstand stresses such as drought, heat or salinity).

He will do this by identifying and mapping the genes that control these traits, then developing molecular markers for use in breeding programs.

Dr Shabala spoke at an industry forum in Shanghai earlier this year and addressed more than 100 farmers and industry reps. He noted that our future is reliant on salt-tolerant plants, also known as halophytes, such as quinoa.

“Our future will rely on quinoa and other halophytes. Investigating their potential is critical so that we have enough food a couple of decades from now,” said Dr Shabala.