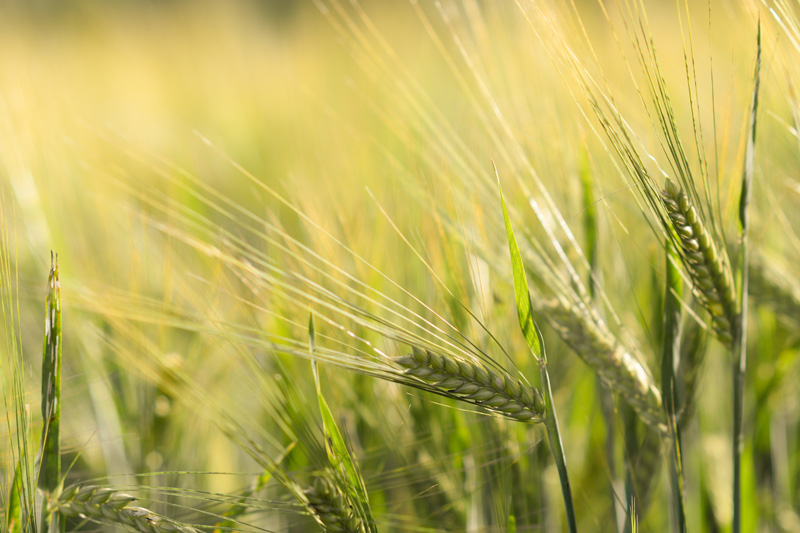 For two consecutive years (2011 and 2012) BYDV became one of the major wheat production issues in the HRZ of southern Australia (Tasmania, Victoria and Western Australia).

BYDV is carried mainly by aphids that infect the plant with the virus when feeding on its leaves. The virus is not seed-borne and persists from one growing season to the next in over-summering grasses.

Early application of aphicides as a seed treatment has been recommended and used but has given inconsistent protection, therefore resistance/tolerance is seen as the most viable solution.

The objectives of this project are: