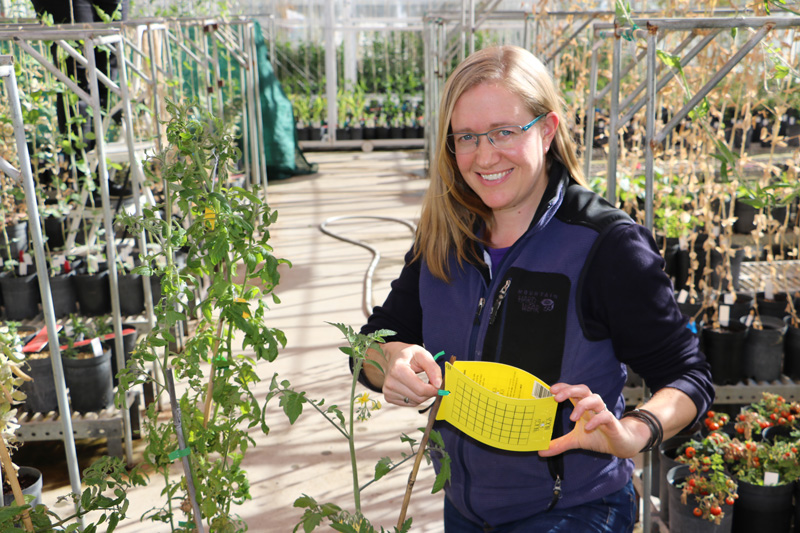 From February 2011 until June 2018, TIA coordinated a national surveillance program to act as an early warning system for TPP.

"No TPP was detected, however growers should remain vigilant in checking their crops."

This fact sheet outlines the signs and symptoms of TPP.

Native to North and Central America, TPP was accidentally introduced into New Zealand in the mid-2000s and Norfolk Island in 2014. The pest was discovered in Western Australia in February 2017.

The psyllid is a vector of a bacterium, "Candidatus Liberibacter solanacearum" (synonym "Ca. L. psyllaurous"), which causes psyllid yellows disease in tomatoes, potatoes, capsicums, eggplants and tamarillos, and zebra chip disease in potatoes.

Both the vector and pathogen have had a devastating impact on the solanaceous crop industries wherever they occur, resulting in millions of dollars of losses annually through increased pest control and monitoring, reduced yields and disruption to commodity export markets.