The Biobank Project – A Community Consultation 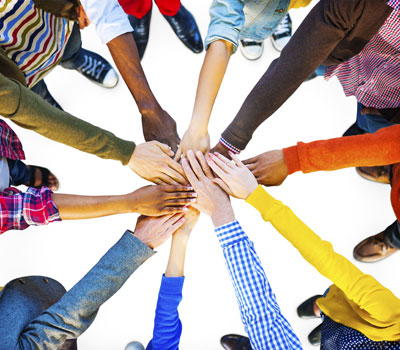 This project was undertaken in order to engage with the Tasmanian community and to assess community attitudes and perceptions towards biobanking. The specific goal of this project was to provide an evidence base for the development of a governance framework for a Tasmanian population-wide biobank that is practically implementable, complies with legal and ethical requirements and reflects the hopes and concerns of the Tasmanian community. The development of the governance framework is still ongoing, supported by strategic research funds from the University of Tasmania.

In addition to this specific goal, the unique dataset created through this project has contributed to our ongoing research agenda (particularly our general research relating to governance of biobanking and commercialisation of biomedical research). The project itself formed part of the CLG's Personalised Medicine project as well as the NHMRC funded project investigating the Genetic and Bioinformatic Analysis of Complex Human Diseases.

This project was a complex undertaking, which required a large team and significant time and effort. It was largely a collaborative effort between the CLG, the Faculty of Law and the Menzies Institute for Medical Research (Our close collaborator Professor Simon Foote was formerly the Director of the Menzies; Joanne Dickinson and Rebekah McWhirter are researchers at the Menzies as well as being members of the CLG.)

The Biobank Project Tasmania - A Community Consultation was a community engagement exercise conducted to obtain insight into the community views, values and attitudes about a potential Tasmanian population biobank. The first element of the project was a specific type of consultation called a deliberative democracy event, which is characterised by a number of key features:

The second element of the project comprised two online surveys to assess broader community views. One was an interactive blog style long-answer survey, and the other multiple choice and short-answer. The purpose of these surveys was to gauge attitudes from a larger sample than possible in the deliberative democracy.

A number of specific publications have resulted from this project. The project also remains relevant and continues to inform our research on biobanking and more generally on participant attitudes to biomedical research.