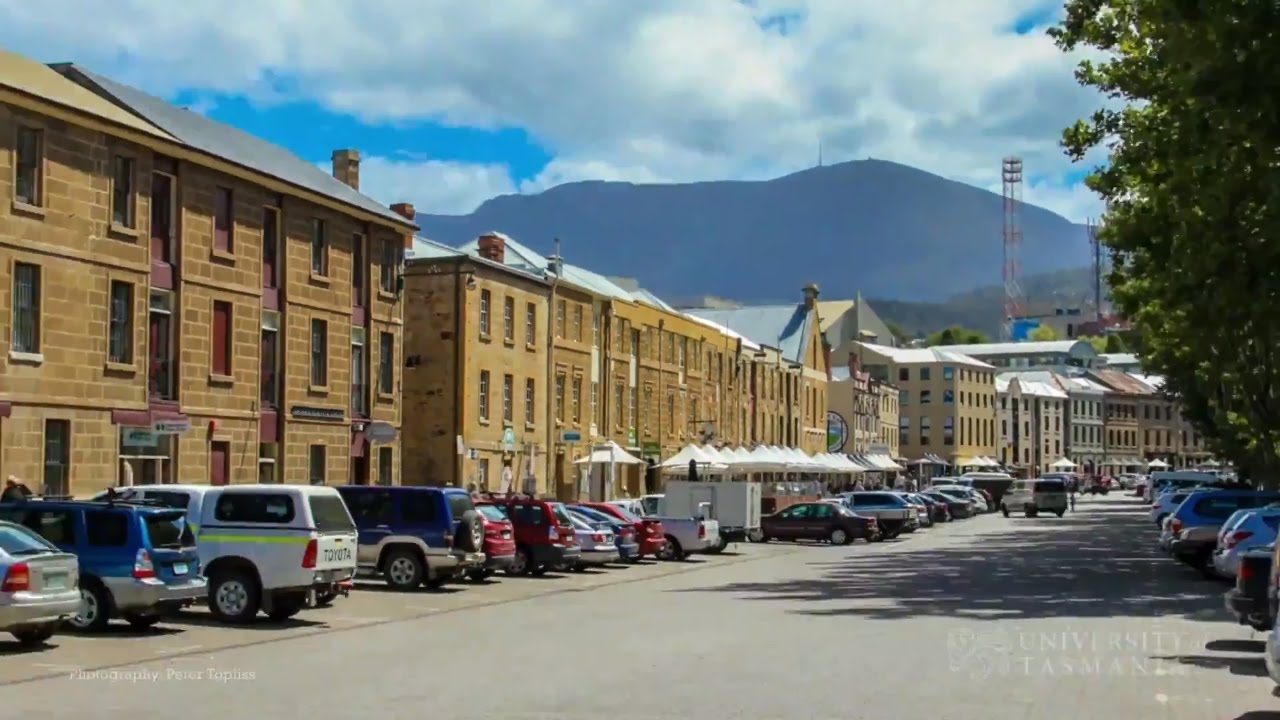 A world first in tourism research gives industry the edge

The University of Tasmania has a long and distinguished history of innovation and research excellence. For over a century, we have held a unique position in the heart of the Tasmanian community, leading pioneering research with global impact.

Our outcomes are considered world-class, and have sustained our steady rise in major Australian and international university rankings. We are recognised leaders in our specialised areas of research, and the depth and quality of our research has assured our position in the top ten research-led universities in Australia.

Our strong reputation for exceptional research spans the globe.

In 2017, we continued to rise in major international rankings moving into the top ranked 300 universities in the prestigious Academic Ranking of World Universities (ARWU). This placed us 284 in a field of around 24,000 globally ranked universities.

Nine of our subject areas were ranked by the QS, with Earth and Marine Sciences, and Agriculture and Forestry in the top 100 worldwide.

In the most recent Australian Government’s Excellence in Research for Australia (ERA) 2015 initiative, we received a rating of at or above world standard in 48 out of 51 (94 per cent) of disciplines submitted. Our research in Fisheries Sciences and Geomatic Engineering were both rated as the highest in the nation.

It is through publication and sharing of knowledge that our research achieves impact. In 2016, University of Tasmania researchers across all disciplines were widely published: in peer-reviewed journals, conferences, books, performances and recordings.

In its 2016 list of Highly Cited Researchers, Clarivate Analytics recognised three of the University's researchers, Professor Steven Smith, Associate Professor Tim Brodribb and Professor Sergey Shabala, as amongst the world’s most highly influential scientific minds whose work had been drawn on by countless others in the pursuit of their research.

Our publications often illustrate the power of research that spans discipline boundaries. A significant example of this in 2016 was Associate Professor Elizabeth Leane's South Pole: Nature and Culture, highlighting the need for a presence of the humanities as well as the sciences in Antarctic research.

Academics also publish their research in a myriad of other ways, for example, through artworks, performance and recordings. These include commissioned works such as Dr Megan Keating and Samuel Johnstone's Deluge Rouge for the Melbourne Central Shopping Centre and Associate Professor Andrew Legg's Let Freedom Ring score for the Tasmanian Symphony Orchestra.

The University's capacity to undertake high quality research is enabled by the income we secure.

In 2016, we were awarded 161.1 million in research funding from all sources which included $117.9 million from consultancies, contract research, philanthropy and grants.

This outstanding performance reflects the significance and competitiveness of our research across the breadth of our fields of enquiry.

The University of Tasmania was awarded more than $12.8 million in Australian Research Council funding in 2016.

Funding was secured from multiple schemes, including:

The University of Tasmania was awarded just over $5 million in National Health and Medical Research Council funding in 2016 across a range of research areas, including osteoarthritis, cardiovascular health, multiple sclerosis, genotypes and emotional memory in PTSD and the epigenetics of learning and memory.

Many of our researchers are internationally esteemed leaders in their fields, and in 2016 received formal recognition for their achievements including:

Our Higher Degree by Research (HDR) candidates, that is, students undertaking a Masters by Research or a Doctor of Philosophy (PhD), are the future of our University’s research success.

We have an embedded training culture which enables us to replenish and revitalise the next generation of talent, and we aim to nurture and grow their capacity.

In 2016 we hosted 1,793 individual HDR students, 36 per cent of whom were international, and celebrated as 220 students successfully completed their degree.

Our research fellows are another key element of our succession planning and help us to build capacity and capability across our academic workforce.

In 2016, 73 externally funded research fellows provided a deep base of research excellence and development within our academic community.

The University continues to encourage, support and facilitate a sustainable culture of impact and enterprise.

Our most significant achievements in 2016 include: