The Age of Consequences.

Share this
Related articles
While the obvious impact of climate change is the increased temperature, rising sea-level and an impact to the ecology, there is also the issue of increased criminality.

One of the many side-effects of climate change that many people don't make the connection with is the slow and steady rise in criminal activity.

This could be due to criminal activity for survival to get basic necessities like food and clean water or the further unlawful degradation of the environment to get to earth's finite resources.

University of Tasmania’s Professor of Criminology, Rob White said even though there has been a considerable amount of research done on the impact of climate change on environmental and economic systems, there has been less emphasis on social systems such as criminal justice.

“New ways of thinking about, categorising and responding to environment-related crimes have to be developed if we are to adequately address the present and future issues,” Professor White said.

“The non-renewable energy exploitation, the scarcities of food and water due to climate-related changes and unsustainable uses of land, oceans and fresh water systems; and the contamination and pollution associated with extraction, production and consumption present serious risks and harms to particular communities.

Changes in the local weather conditions are seen to affect how people behave psychologically and socially, including participation in activities that may involve poaching and illegal harvesting for the purpose of subsistence. 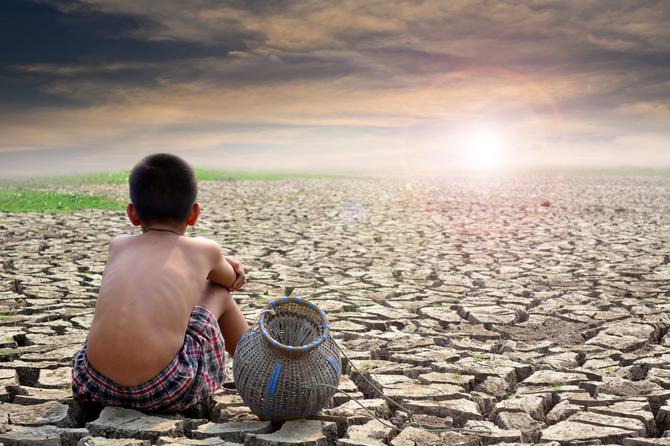 Specific criminal and environmental offences associated with the phenomenon of climate change are also categorised as:

A recent documentary aired on the Australian Broadcasting Corporation's Four Corners program titled The Age of Consequences touches on this very issue.

The documentary brings the views of distinguished former members of the US military and senior policy makers who warned that climate change is not only real, it's a threat to global security. 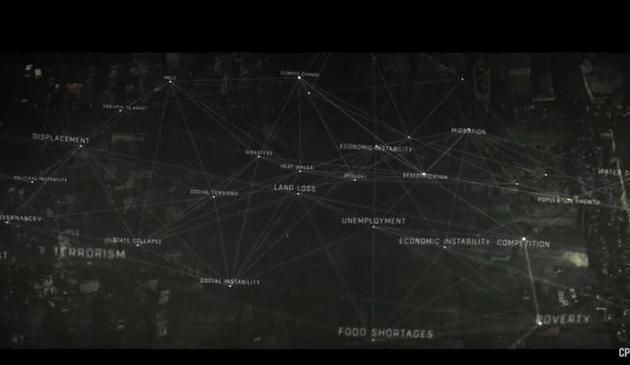 You can read the full version of Professor White’s commentary in the Nature Climate Change journal.

If you are interested in Criminology or Climate and Social Justice, come and study with us.

*According to the National Aeronautical Space Administration (NASA), multiple studies published in peer-reviewed scientific journals show that 97 percent or more of actively publishing climate scientists agree: Climate-warming trends over the past century are extremely likely due to human activities. In addition, most of the leading scientific organisations worldwide have issued public statements endorsing this position.