Share this
Related articles
Truganini’s death in Hobart in May 1876 attracted worldwide attention. She was widely, but wrongly, believed to have been the last Aboriginal person to have survived the Tasmanian genocide. Her demise symbolised the devastating impacts of British imperialism on Indigenous peoples. 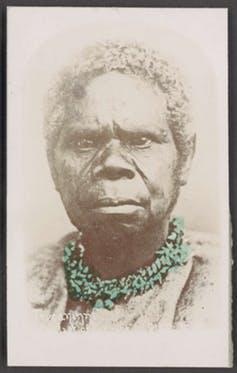 Truganini in 1866. National Library of Australia

Yet Tasmanian Aboriginal people continue to live on the Bass Strait Islands, in rural and urban Tasmania and elsewhere. Their culture, although severely disrupted by the British invasion, persists. Part of this survival is the resurrection of a language, palawa kani, that is used by some Tasmanian Aboriginal people. Recently there have been calls to use the Aboriginal name nipaluna for Hobart, and other places are already using dual names.

Across Australia, an estimated 250 Indigenous Australian languages and hundreds more dialects were spoken before the British arrived. The cultural disruption caused by invasion has resulted in more than half of these languages vanishing.

Read more: Explainer: the evidence for the Tasmanian genocide

In 1981, linguists Terry Crowley and Robert Dixon estimated that between eight and 12 different languages, some mutually unintelligible, were spoken by Tasmanian Aboriginal people prior to invasion. They used a variety of colonial records to arrive at this estimate.

South of Hobart, Fanny Cochrane Smith continued to use some of her Tasmanian Aboriginal language. Famously, in 1899 and 1903, she was recorded singing several songs and speaking in this language.

Recording of Fanny Cochrane Smith singing in her Aboriginal language in 1899.

Today, Tasmanian Aboriginal people are using palawa kani in different contexts. These include educational settings, during ceremonies and at official functions. Digital materials, posters and flash cards have been produced. People are encouraged to use palawa kani in their homes. Language learning is also supported by palawa kani being used in the award-winning animated television series Little J and Big Cuz. 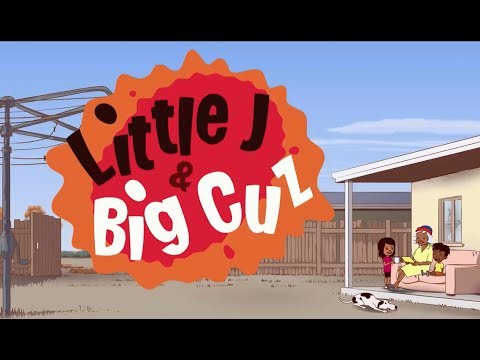 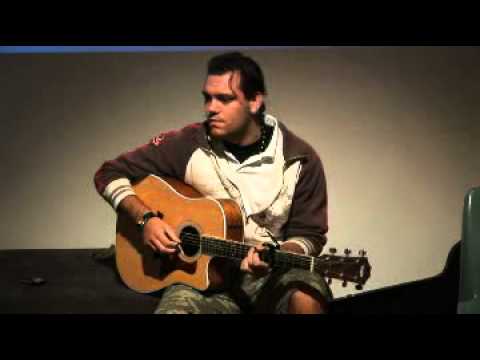 Read more: A Tasmanian Requiem is a musical reckoning, and a pathway to reconciliation

Around Tasmania, some national parks and other significant landmarks now have dual names. Examples include Mt Wellington, near Hobart, which is also known by its Aboriginal name kunanyi and Asbestos Range National Park in the north of the state. The latter was renamed Narawntapu National Park in 2000, prior to the Tasmanian Aboriginal Centre discontinuing the use of upper case letters in palawa kani.

The word nipaluna, for Hobart, came from a word recorded by Robinson on 16 January 1830. The Conciliator wrote in his journal that his Aboriginal informant Woorrady (Wooreddy) told him Hobart was called nib.ber.loon.ne. On 11 July, Robinson recorded the name for Hobart as niberlooner. Different spellings were common in the 19th century for Aboriginal and English words. Those working on palawa kani have had to take these variations into account.

Present day use of palawa kani goes beyond dual place naming. It is also being used as a language of protest. Earlier this year, in February 2018, a television advertisement spoken in palawa kani went to air to protest against the Tasmanian Government’s plans to reopen some four-wheel drive tracks in the remote Arthur Pieman Conservation Area in Tasmania’s north west. 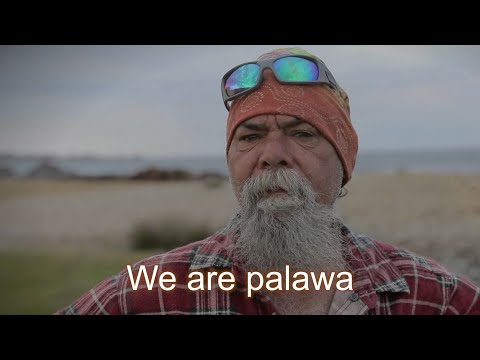 Despite not all Tasmanian Aboriginal people embracing palawa kani, the reemergence of an Aboriginal language in Tasmania is providing the island’s first peoples with a culturally distinctive, unique voice.

Find out more about studying Humanities and Social Sciences at the University of Tasmania.