Setting a new stage, University of Tasmania at the Hedberg.

Location: The Hedberg from Campbell and Collins Streets
Hobart, Tasmania

The Hedberg is a state-of-the-art building that takes the University of Tasmania boldly into the creative future, giving music and creative arts students a world-class learning space and bringing students, staff, industry and community together.

As an incubator for place-based creative practice, research, partnerships and engagement, the Hedberg provides world-class spaces for collaborating, rehearsing, performing and recording.

The Hedberg equips University of Tasmania students with the agility needed for contemporary creative careers and leadership. Teaching here reflects the way a convergence of music and image, stage and screen, and art and science is redefining creative careers.

Students can realise their creative vision from forming a concept and taking it to the audience through performance or recording. Along the way, they engage with professional musicians, take part in internationally acclaimed festivals, and build a portfolio of work.

The Hedberg is also a catalyst for developing new and innovative curriculum. This has manifested already in the Making the Event unit offered in collaboration with NIDA, delivered within the new Diploma of Creative Arts and Health being delivered fully online from the Hedberg.

The Hedberg is a gateway to numerous wider degree offerings, within the School of Creative Arts and Media and more broadly in the College of Arts, Law and Education, where the priority is to equip students with the distinctive capacities needed to deliver a good and just society in Tasmania and the world. 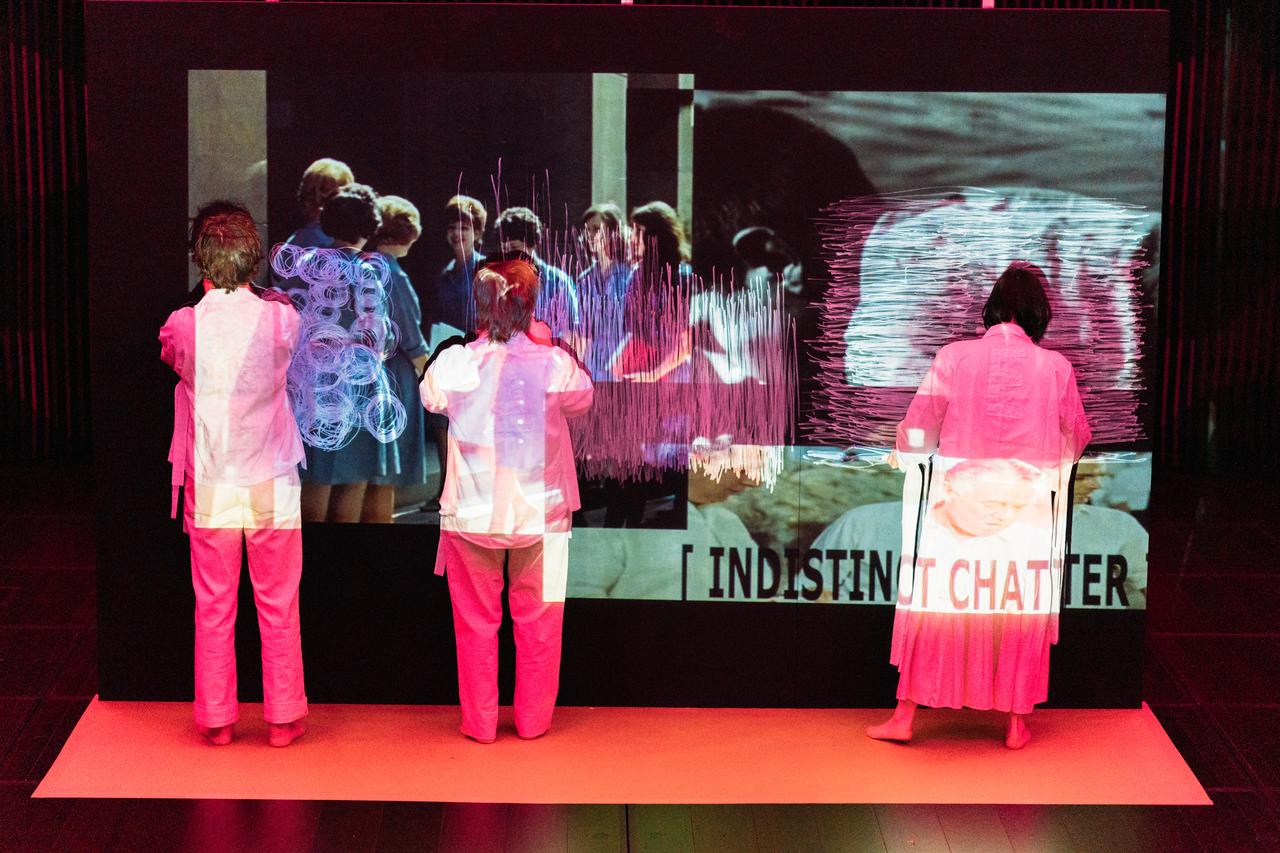 Collaboration is a vital skill for anyone seeking to work in the creative arts and media sectors, where so much rests on people’s abilities to cooperate, communicate and work creatively with each other.But it is a skill that is learned more 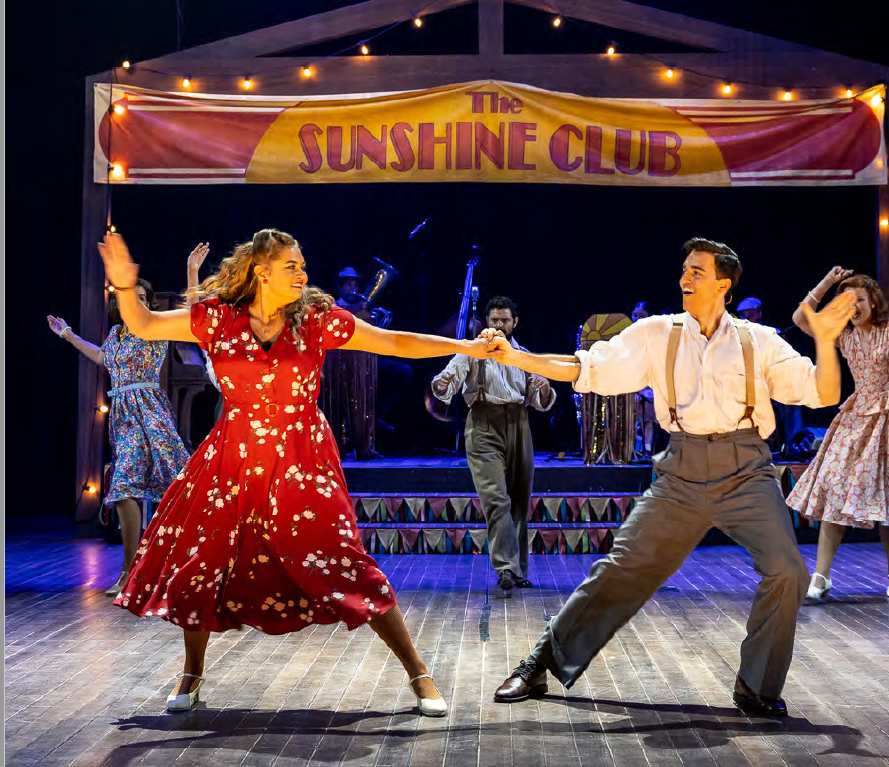 Naarah and the arts

When Alumni magazine interviewed Naarah (pronounced: Nay-ar-ah) Barnes (BMus 2019), she was back in Western Australia’s Kimberley, seeing the house she bought on the very same day she was offered a supporting lead role in the Amazon Prime series 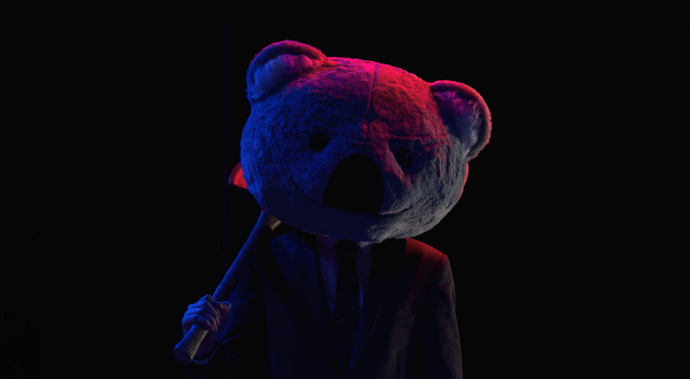 A win in film awards for two Tassie students

Two students from The Media School at the University of Tasmania have taken out major awards in this year's MyStateBank Student Film Festival.For his short film Animus, passionate filmmaker and writer Scott Lleonart won the Best Film: Post Year 10 Composer Mary Finsterer’s record of accomplishments in the music world is considerable.She is recognised as one of Australia’s finest composers, having received awards for her music in Europe, Britain, USA and Canada and her repertoire covers

The Ian Potter Recital Hall
The Ian Potter Recital Hall is a professional performance venue seating up to 193 patrons. Its variable acoustic system is one of a handful in the world capable of reproducing a reverberation field between 0.6 and 15 seconds. This technology recreates perfect sonic environment for the widest variety of performances and opens possibilities for space to form part of cutting-edge compositions. The latest live streaming technology brings audiences from around Tasmania and the world inside virtually for performances, events and collaborations.

The Salon
With its full acoustic treatment, sound and lighting capability, and flexible staging and seating, the Salon is used equally well for rehearsals, recording and smaller performances. Featuring many of the same acoustic capabilities of The Ian Potter Recital Hall, the Salon can be viewed as a conceptual, prototyping workshop, where students, industry and community can realise or perform creative work. This venue is also ideal for jazz and popular music concerts, as a sound stage for recording film and gaming scores, or interactive conferences and workshops.

Recording Suite
The Recording Suite inside the Hedberg is built around the ground-breaking API Legacy AXS recording and mixing console. With 48 channels and an all-analogue signal path, the console was built to the specifications of the University of Tasmania with a world-class student and recording experience in mind. Comprised of the control room, several recording spaces including dedicated drum and vocal booth, the Recording Suite offers full connectivity to The Ian Potter Recital Hall and the Salon, allowing professional recordings of any size and scale. 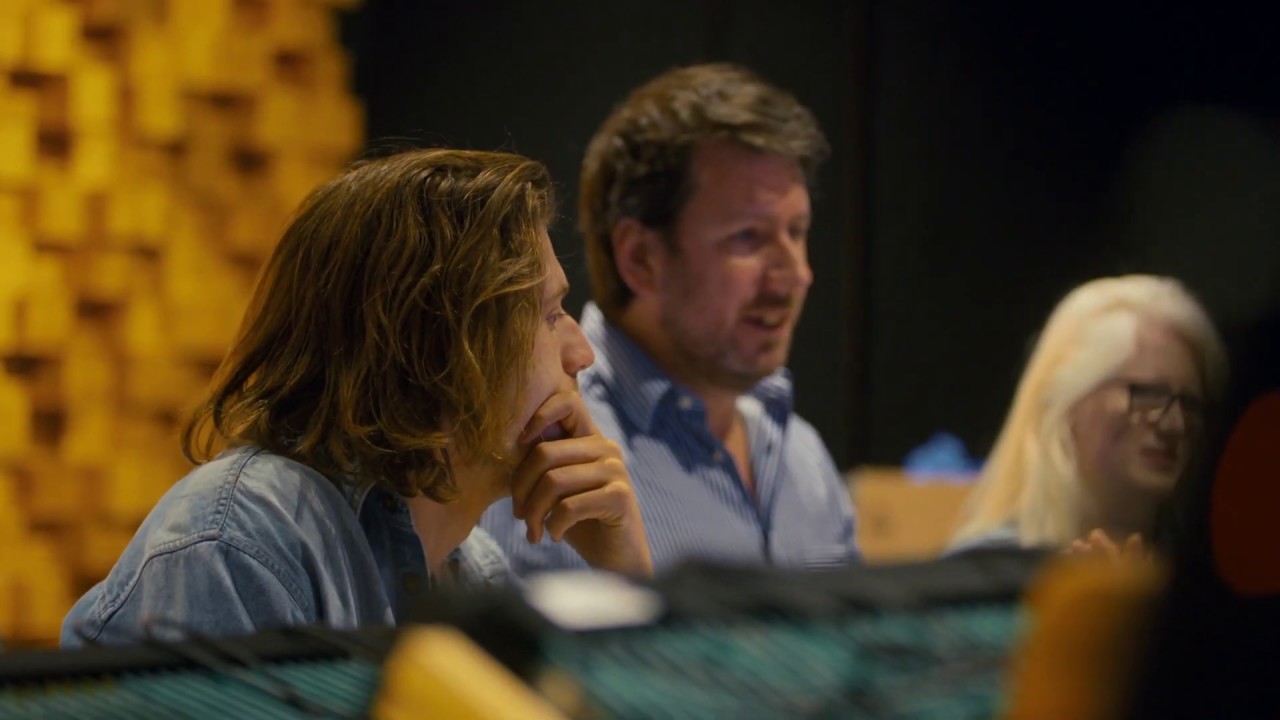 Rehearsal spaces
On levels five and six of the Hedberg, the University of Tasmania operates many acoustically treated and flexible rehearsal spaces in a range of sizes. These spaces can be used for the widest possible range of creative arts and media. Each space is also fully sound-proofed, so a soloist or string quartet can practice beside a rock band or DJ. Storage is also available for equipment and large instruments such as cellos and double basses. Short-term loading zones enable easy access to the Hedberg for people transporting large instruments or equipment.

Location: The Salon in the Hedberg
Hobart, Tasmania

The Hedberg is a University-wide incubator for multi-disciplinary creative practice, research, partnerships and engagement. Interdisciplinary research and teaching at the Hedberg facilitates local and global exchanges.

Here industry can work with leading researchers and practitioners to research new solutions and innovations or to co-design cutting edge practice-based performance pieces. Contribute to the development of the creative sector and the next generation of creative talent.

Being in the Hedberg means the University can invite Tasmania’s cultural and creative professionals into our spaces, opening more opportunities for work-integrated learning and for performing and recording with the creative industries.

The Hedberg provides our partners with the opportunity to connect with students, researchers and world class facilities. Creative Arts and Media at the Hedberg is part of thriving community with a shared vision of promoting the creative arts sector in Tasmania.

Explore UTAS research
Research with us
Partner with us

The University of Tasmania opened at the Hedberg in Semester 1, 2020 after almost 10 years in conception, consultation, planning and construction stages. The project was led by Tasmanian firm Liminal Architecture and designed in collaboration with WOHA.

The building’s opalescent sparkle is inspired by a Tasmanian abalone shell and is just one of many features of the building that honours local landscape and heritage. Appropriately dramatic, yet sympathetic to its surrounds, the building’s exterior shimmers in sunshine and is more moody under cloud cover, its crinkled "curtains" either side of each window pulled back to denote the opening of a performance.

The Hedberg stands on the lands of the muwinina and palawa peoples, who cared for and protected the land for thousands of years. Situated close to timtumili minanya (Derwent River) then, as now, this is a site of strong palawa presence.

After European settlement the area became known as Wapping, and was the location of working class homes, industry and entertainment. The building is named after the Hedberg Brothers Garage, which was built on the site in 1925.

The Ian Potter Recital Hall
Sir Ian Potter was a philanthropist with a keen interest in supporting the development of Australian cultural life. In 1964, Sir Ian Potter set up The Ian Potter Foundation to enable him to distribute funds for philanthropic purposes. The Foundation was established with a broad and flexible remit to support excellence and innovation across a range of sectors in the community.

Claudio Alcorso Foyer
Both Claudio and Lesley made a significant contribution to the state’s economic, artistic and cultural development. In Tasmania, Claudio is perhaps best known for founding the Moorilla vineyard in Berriedale. He also founded Silk and Textile Printers and was known through association with the Elizabethan Theatre Trust, and as founding Chairperson of the Australian Opera.

Giving to the University
The Ian Potter Foundation

The Hedberg is the latest addition to Hobart's creative precinct which includes the Theatre Royal, Federation Concert Hall, Tasmanian Museum and Art Gallery, and the Univeristy of Tasmania's campuses including the Centre for the Arts on Hunter Street and The Media School in Salamanca Square.


The Hedberg is the result of a historic agreement between the University of Tasmania and the Australian and Tasmanian Governments and has been developed in partnership with the Department of State Growth and the Theatre Royal.

For University events at the Hedberg:
Search the calendar for upcoming events

Find us at:
University of Tasmania
School of Creative Arts and Media
27 Campbell Street
Hobart TAS 7000 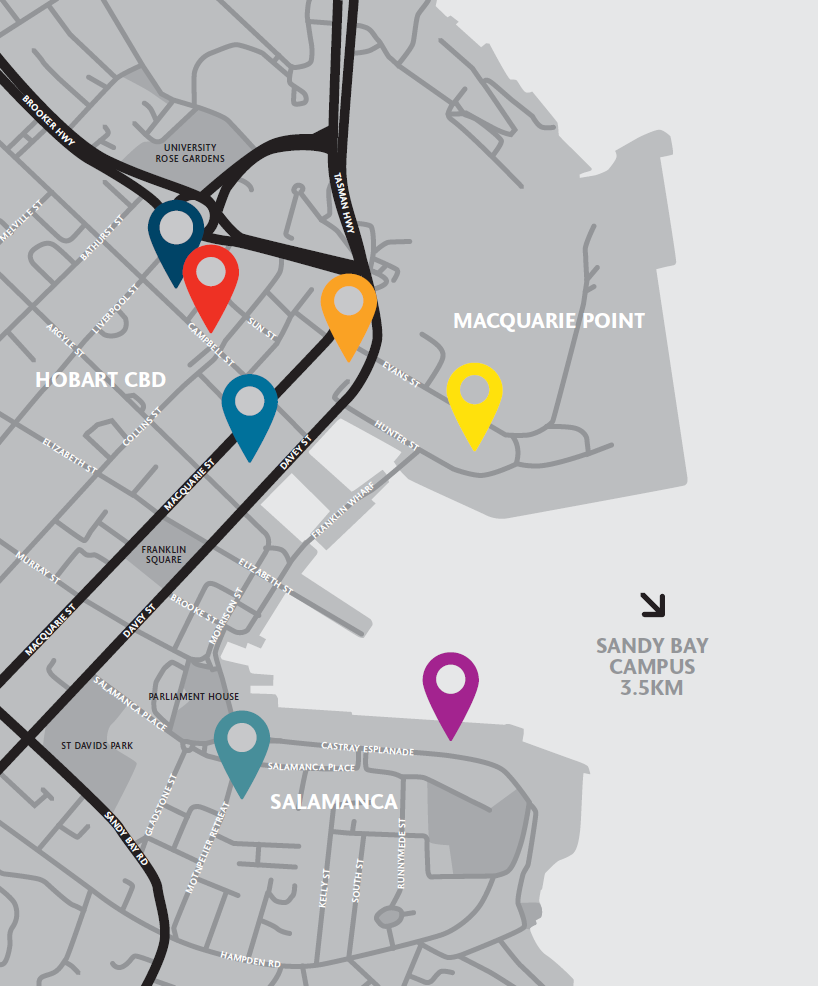