Australia's top young economist has a love of Tassie and teaching

Our School of Business and Economics is lucky enough to have one of the country's leading economists on staff.

Dr Joaquin Vespignani left a high-flying job in investment banking to nurture the next generation of economists at the University of Tasmania’s Tasmanian School of Business and Economics (TSBE). And he has never looked back.

He is also an associate researcher for the Globalization and Monetary Policy Institute at the Federal Reserve Bank of Dallas and the Centre for Applied Macroeconomics Analysis at Australian National University.

Dr Vespignani has been named the number one top young economist in Australia for the second year running by the Research Paper in Economics ranking system.

In this international ranking, all aspects of his research are taken into account, including publication quality and breadth and peer popularity. 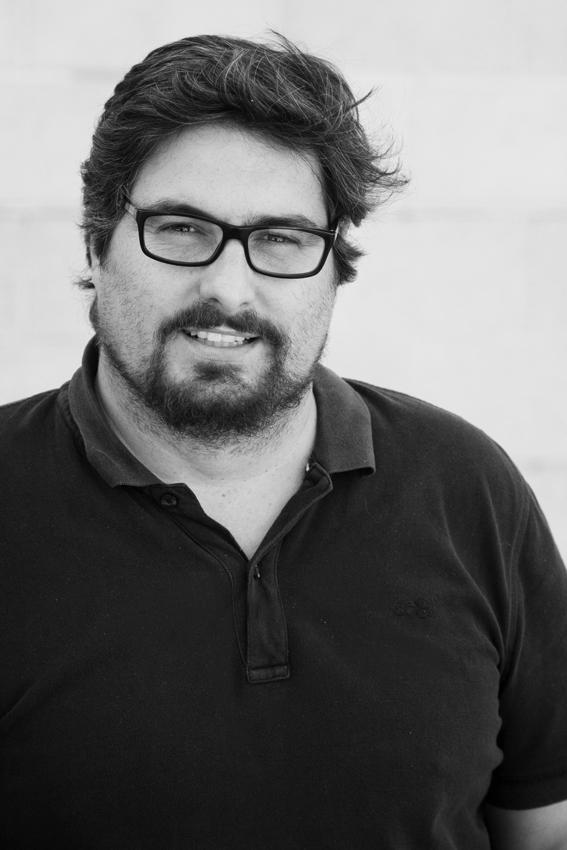 He is also ranked in the top 10 worldwide, which means our young Business students are being educated by one of the world’s leading young experts in economics and finance.

This recognition puts the University of Tasmania alongside world-leading institutions like Harvard, Berkeley and Stanford.

Dr Vespignani specialises in the area of applied macroeconomics. Among other topics, his current research agenda includes the development of global measures of uncertainty and the impact monetary policy has on different assets at a global level.

Prior to his postgraduate studies, Dr Vespignani gained valuable industry experience while working for several years in commercial banks, both in Argentina and Australia.

“It was very interesting work, dealing with investors all over the world. It was also very intensive work.”

After two years, Dr Vespignani began to feel the pull towards academia, and began work at the University of Tasmania. He said one of the best parts of his job is doing research with higher degree candidates.

“Giving face-to-face advice, discussing ideas, and talking about where they want to go and what they can contribute," he said.

“My students contribute to my knowledge as well. I have to say, I have the privilege to supervise very smart students in the Honours program."

I have had former Honours students end up having the top graduate jobs in economics in Australia. It is wonderful. And for the size of this University, we are putting more people in those positions than any other institution. Dr Vespignani and his wife care for rescue ponies and other farm animals on their property.

Dr Vespignani’s love of our state extends to encouraging foreign colleagues to visit Tasmania - even when they sometimes don’t know where it is.

I always encourage people to come here. Tasmania’s tourism is gaining more awareness for the state, and the University of Tasmania has made a big contribution to the state’s economy.

“The University’s influence carries overseas too, via our students who come here, get a job, travel with their family, they then might go back to their own country and start to think about business with Australia. They also benefit the Tasmanian economy by recommending Tasmanian products and encourage more visitors to the state.”

Dr Vespignani is now well acquainted with Tassie’s fauna, including the bandicoots that make an appearance on his hobby farm in rural Cambridge, where he and his wife care for rescue ponies and other farm animals.