The legacy of Lake Pedder: how the world’s first Green Party was born

In an effort to save Lake Pedder from a hydro-electricity scheme, the world’s first environmental political party was formed in Tasmania writes Benjamin J. Richardson.

A photo of Lake Pedder before it flooded. Stefan Karpiniec.

Fifty years ago this week, the world’s first “green” political party was born in Tasmania after the state government purposefully flooded the magnificent Lake Pedder.

The flooding made way for a hydro-electricity scheme, transforming the nearly 10-square-kilometre lake into a reservoir spanning almost 250 square kilometres today. This damaged the surrounding wilderness – now recognised as part of Tasmania’s World Heritage Area – and greatly tarnished its natural beauty.

The controversial move sparked nationwide outcry. In an effort to save the lake, the United Tasmania Group was formed on March 23, 1972 by fielding candidates in the state election that year. The party was the forerunner to the Australian Greens and saw other green-oriented political parties soon follow worldwide, including New Zealand’s Values Party and Switzerland’s Popular Movement for the Environment.

Now, half a century later, environmentalists are upping their campaign to restore the lake to its former glory. It symbolises the broader contest between unsustainable industrialisation and a greener economy that addresses challenges such as climate change. 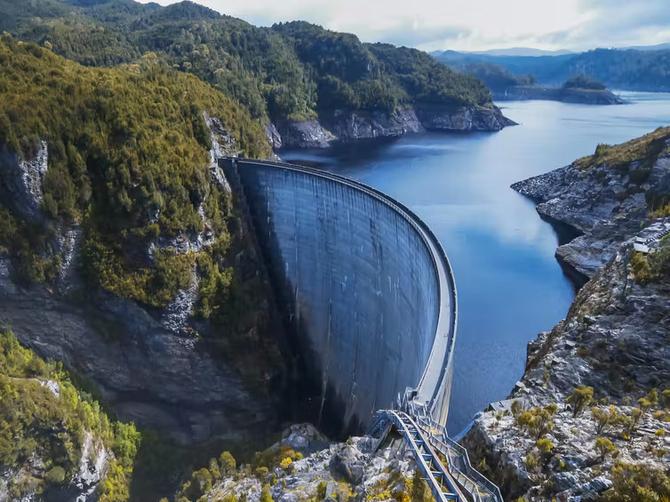 The combination of Lake Gordon and Lake Pedder is the largest water storage in Australia.

The lake was once beautiful

Before 1972, Pedder was a remnant glacial lake flanked by a spectacular, pink-quartzite beach and mossy rivulets.

Nestled amid a primeval mountain range 300 metres above sea level, the alpine lake had geomorphological significance as it was formed in the outwash of a glacier an estimated 1 million years ago, when ice sheets covered much of the planet.

And it was spectacularly wild. Prior to the flooding, Lake Pedder was difficult to access, known best to serious bushwalkers and tourists chartering light aircraft. These tourists and hikers brought the lake’s beauty and geological significance to a broader public when threats of flooding began to materialise.

The Lake Pedder galaxias (Galaxias pedderensis), a fish once endemic to the lake, is now considered extinct in its natural habitat after 350,000 trout, a predator, were put in.

Four other species of invertebrate fauna, also endemic to the original Lake Pedder, have disappeared or dramatically declined due to the altered habitat. 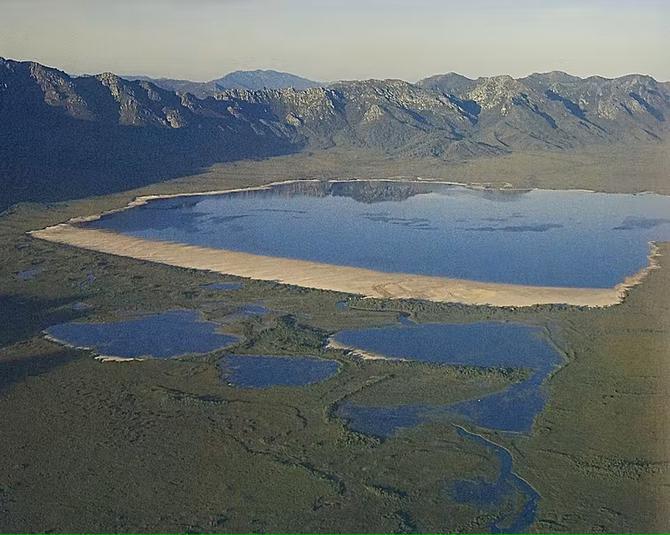 The birth of Green politics

The loss of Pedder helped trigger the formation of the United Tasmania Group (UTG), which is generally credited as the world’s first political party with a foundation in environmental values.

While the UTG didn’t win seats in that or subsequent elections it contested during the 1970s, it was the forerunner to the Tasmanian Greens and, nationally, the Australian Greens.

But the UTG didn’t spring purely from the Lake Pedder controversy. As historian and journalist Paddy Manning identifies in his book on the history of the Greens, the UTG was part of broader global shift to greater environmental awareness in the 1970s. For example, the first Earth Day was held in 1970, and saw 20 million people in the United States demonstrate against the impacts of industrial development.

The name “Green” for environmentally minded political parties, however, came later. Indeed, it was derived from another Australian-first: the “Green Ban” movement in Sydney in the 1970s that united building workers and community groups to save cultural and natural heritage from destruction. 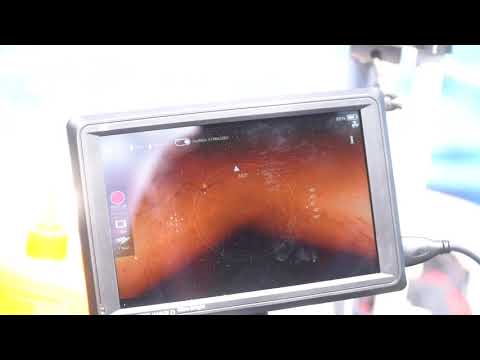 The former Australian Greens leader Christine Milne is presently leading the campaign to restore Lake Pedder. This campaign actually began in the immediate aftermath of the damming for the hydropower scheme, when the Whitlam government appointed an inquiry in 1973 to advise on the area’s future, including possible restoration.

In 1994, the Pedder 2000 initiative was launched, which sought federal assistance to reinstate the lake by the start of the new century. A year later, a federal parliamentary inquiry confirmed the scientific feasibility of restoring the lake.

However, the inquiry concluded that the most compelling reasons to restore the lake were aesthetic rather than for nature conservation. It said the economic costs and opposition by Tasmania’s major political parties meant restoration had “no real prospect of proceeding in the foreseeable future”.

Now, over two decades later, the campaign is once again gaining traction. The United Nations declared 2021-2030 the Decade on Ecosystem Restoration, calling for projects to replant forests, remove dams, rehabilitate wetlands and more. The 2021 Glasgow Climate Conference reinforced this message by affirming the importance of ecological restoration in mitigating and adapting to climate change.

Restoring Lake Pedder would entail more than pulling the plug on the dams, and it would likely take several decades for the original ecosystems to flourish again. Yet, the major geomorphological features such as the lake’s iconic beach would quickly return as the waters retreated. The arguments against Pedder’s restoration today primarily rest on its contribution to Tasmania’s electricity generation and its desire to be Australia’s “battery of the nation”.

But the economic advantages from Lake Pedder’s restoration may outweighs its value for electricity production, as new renewable energy projects step in to meet demand, coupled with the benefit of foregoing the growing cost of maintaining the ageing dams.

What’s more, once it is restored, the lake could become a major international tourist attraction. It truly was a scenic wonder on par with Uluru and the Great Barrier Reef, one we should fight to bring back.

This article is republished from The Conversation under a Creative Commons license.

Benjamin J. Richardson is a Professor of Environmental Law at the University of Tasmania.

Interested in environmental law? Check out our courses in Law and Justice Studies.