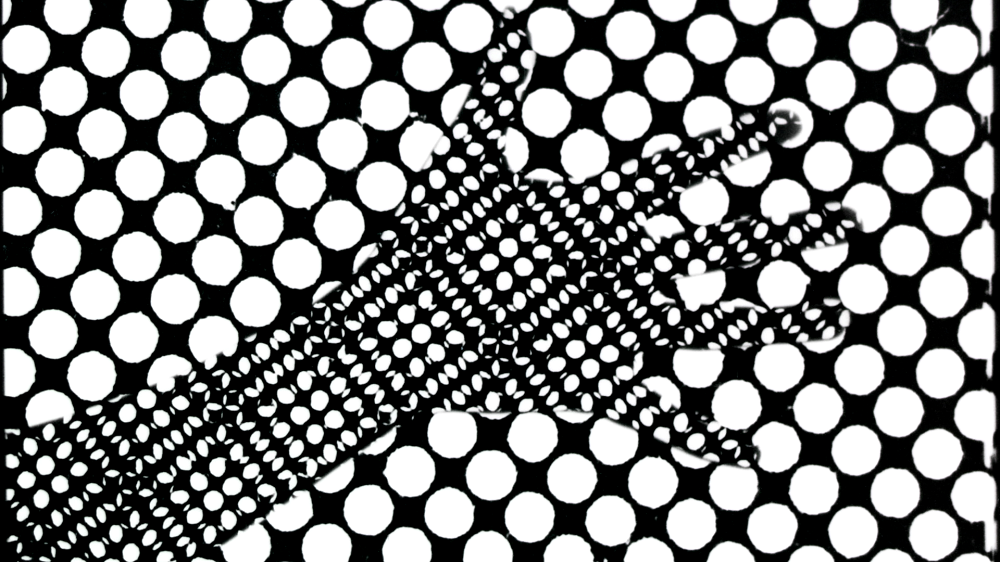 Being led by the apparatus: The ontological underpinnings of analogue experimental film practice today.

In the current era, why work with analogue cine film at all? What is there left to experiment with? Why is there a growing international movement in artist run film labs? What voids are they filling?

Join experimental film artist Richard Tuohy, devoted exponent of the hand made film in the digital age, to explore some of the paths of contemporary analogue experimental film practice through the lens of his own 16mm film work.