Decisive action will be needed post COVID-19, but how can this be achieved with declining trust in the democratic state? 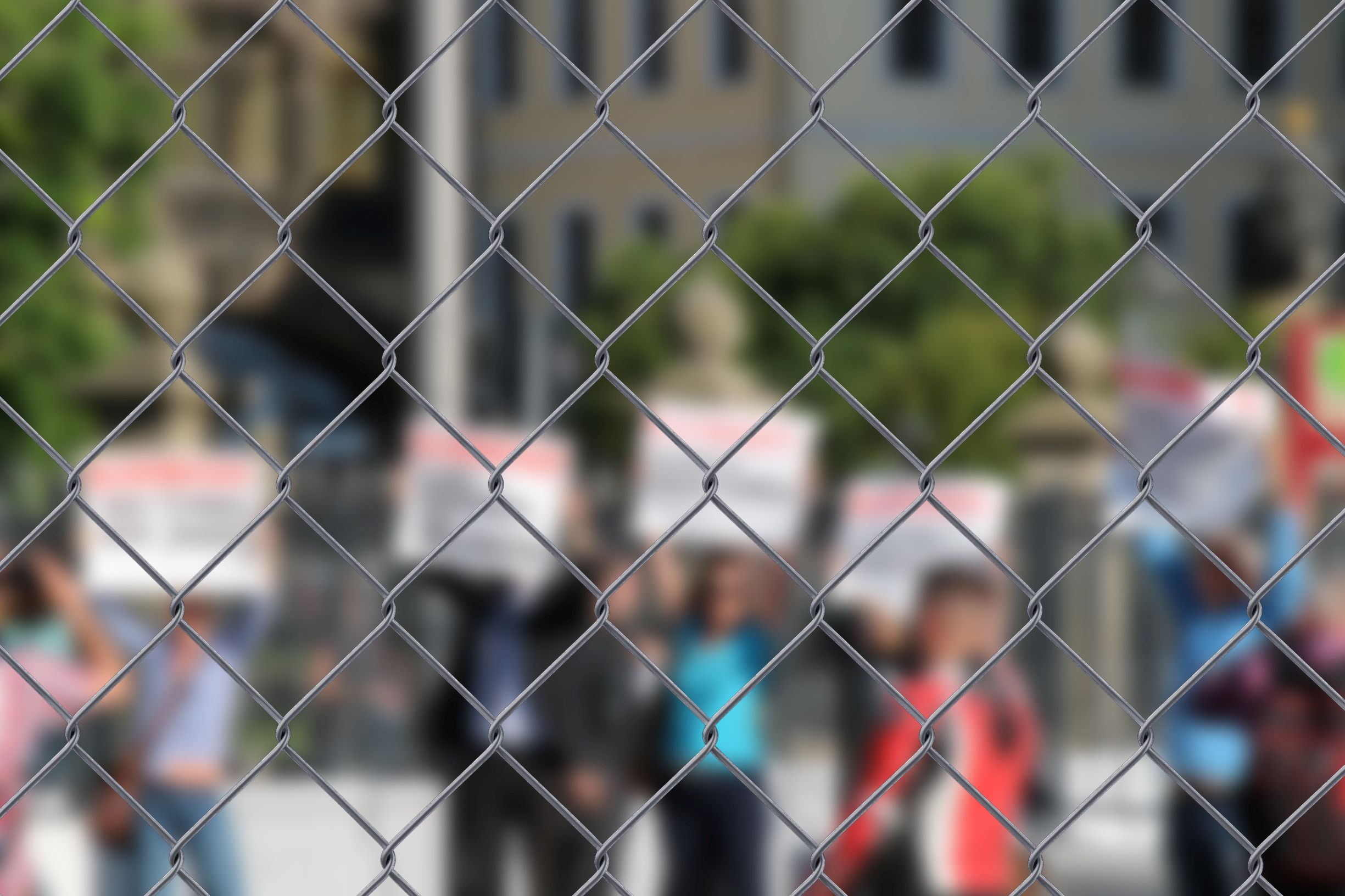 Decisive and, for some, painful action will need to be taken post COVID-19 to tackle unemployment, government expenditure and the impacts of the virus in less developed countries. These decisions will be made with most democratic states experiencing diminished trust from voters. As UN Secretary-General Antonio Guterres has said, the world has been suffering from a case of "Trust Deficit Disorder ... People are losing faith in political establishments, polarization is on the rise and populism is on the march." Australia's controversial political financing rules have arguably contributed to mistrust in this country.

Jonathan Mendilow is Fulbright Distinguished Chair in Applied Public Policy (funded by Flinders University and Carnegie Mellon University Australia). He is a professor at Rider University (Lawrenceville, New Jersey) and chair of the International Political Science Association’s Research Council for the study of political finance and political corruption. He had published extensively in the two fields as well as in political theory. His current interest is to examine their interrelationships, with special attention to the contribution of political finance to the decline of trust in government and political polarization in many liberal democracies. As a Fulbright Scholar, Jonathan seeks to examine these tendencies in Australia, and compare them to those that characterize the vastly different US political system. He hopes to arrive at some theoretical conclusions that would carry policy implications.