Rise and Fall: A brief history of the department store (ONLINE)

How did the hey-day of the department store come about, and what does online shopping mean for its future? 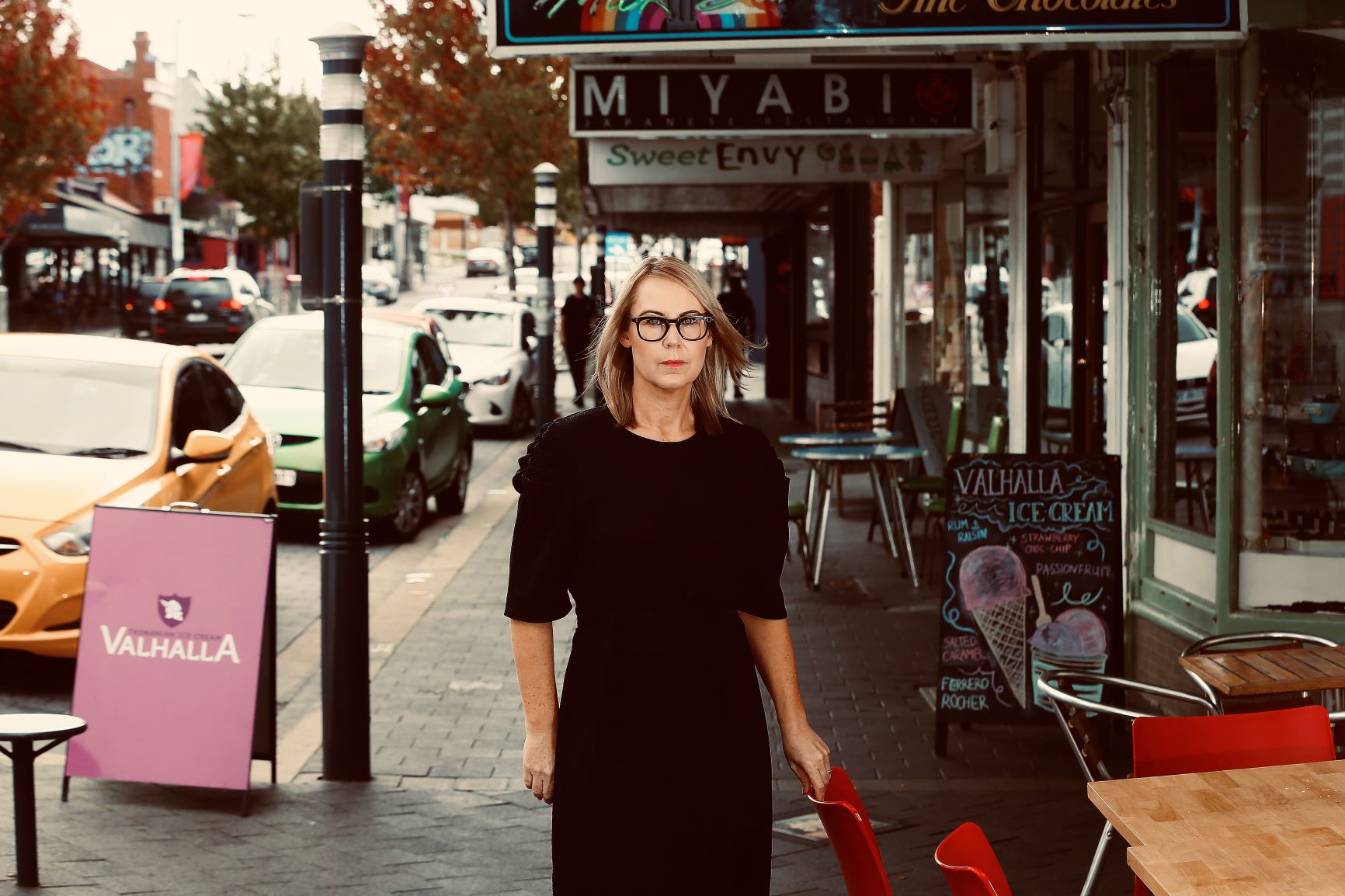 The opening of the first department store, arguably The Bon Marche in Paris in 1852, revolutionised the world of retailing. By dividing and arranging goods across a series of departments, customers could access a veritable treasure trove of products all beautifully presented, and take advantage of helpful and knowledgeable roving sales assistants. What also marked out department stores from other retail formats was the array of services offered in addition to the products for sale. These included tearooms and bathrooms, and later restaurants, roof gardens and reading rooms. This new shopping format proved incredibly popular and was soon replicated, predominantly in other parts of Europe, the United Kingdom and the United States. The department store was not simply a large shop – it became a destination. Throughout the 1900s department stores flourished and with the advent of shopping malls in America in the 1950s and 1960s, suburban branches of department stores became the anchor or drawcard for many mall shoppers. By the start of the 21st Century though, department stores, and indeed shopping malls, were in trouble. The rise of online shopping, consumer preference for specialty retailers, the decline of shopping malls and changes in traditional modes of shopping contributed to department stores falling out favour with shoppers. Using examples of well-known department stores, this presentation will examine the hey-day of department stores and the goods and services they offered, and will then consider some of the factors that have contributed to the decline of the sector. The presentation will conclude by reflecting on what the future might hold for department stores.

Dr Louise Grimmer is a retail marketing expert and academic at the University of Tasmania. A Senior Lecturer in Marketing in the Tasmanian School of Business and Economics, Louise researches retail advertising and promotions, small and independent retailers, retail/shopping precincts, supermarket and food retailing and the impact of the visitor economy on local economies. Prior to entering academia, Louise had a twenty-year industry career working in senior roles in marketing and public relations. Louise is an experienced research communicator and is regularly sought by local, national and international media outlets for her retail and marketing expertise. She is regular contributor to The Conversation and The Mercury and in 2019 she presented a series of the Sunday Session afternoon program on ABC Radio which aired around the country. Louise has always been fascinated by department stores and has visited many well-known stores around the globe. Some of her favourites include Liberty of London, Jenners (Edinburgh), La Samaritaine (currently closed) and The Bon Marche (Paris), Marshall Fields (Chicago – since acquired by Macy’s), Barneys (New York) and Takashimaya (Tokyo).