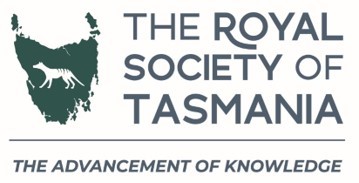 Kimberlites are rare igneous rocks that originate from the deepest-derived magmas on Earth. Despite their rarity, kimberlites have attracted an almost disproportionate amount of attention in geoscience as they entrain fragments of mantle rocks (i.e. xenoliths) and are the major source of diamonds. Thus, kimberlites present unparalleled insights into the composition and nature of the Earth’s deep mantle. However, one of the greatest challenges in understanding how kimberlites form is deciphering what the original composition of magma was in the source, as by the time the magma reaches the surface and solidifies, it has undergone extensive alteration. This presentation will highlight research advances developed during the course of Adam’s PhD. The focus will be on the systematic study of melt/fluid inclusions in kimberlite minerals and the novel insights they present, contrary to classic models, into the composition and evolution of kimberlite magmas. 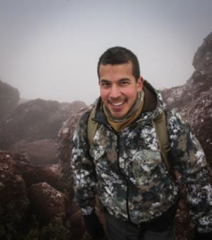 Dr Adam Abersteiner is a Postdoctoral Researcher in geochemistry and melt inclusions at the University of Helsinki, Finland. He completed his PhD in 2020 from the University of Tasmania under the supervision of Professor Dima Kamenetsky. Adam received his undergraduate Bachelor’s Degree from the University of Melbourne and pursued his Honour’s Degree at the University of Tasmania. During Adam’s time as a student, his main research focus was centred on understanding the composition of kimberlite magmas (i.e. the deepest derived magmas known) and how they evolve during their ascent through the Earth’s mantle and crust. His research focused on analysing melt and fluid inclusions entrapped in kimberlite minerals in order to reconstruct the original composition(s) of kimberlite melts prior to alteration processes. Adam’s research interests have now transitioned into understanding different areas, such as chromite geochemistry and various alkaline magmas.

After registering, you will receive a confirmation email containing information about joining the webinar.

Presented by the Royal Society of Tasmania.