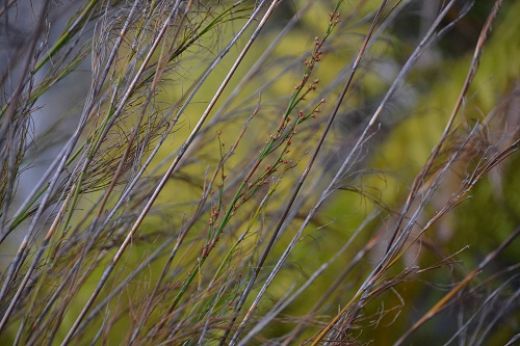 A new research program designed to encourage Tasmanians aged over 50 to access university education in a bid to improve brain health and help reduce the risk of dementia has been launched.

The new ISLAND Campus Study is an initiative of the ISLAND (Island Study Linking Ageing and Neurodegenerative Disease) Project, run by the Wicking Dementia Research and Education Centre.

The ISLAND Project is being undertaken in Tasmania to assess how a public health program for people in mid-to-later life can help improve people’s dementia risk profiles and cognitive performance.

“Since the ISLAND Project was launched in June last year, we now have more than 10,000 Tasmanians aged over 50 who are interested in shifting their risk of dementia,” Distinguished Professor James Vickers, Wicking Centre Director, said.

“Improving brain health is one of the modifiable risk factors associated with dementia.”

In return for participating in the ISLAND Campus Study, all ISLAND Project participants are invited to apply from a selection of university courses and degree programs at no financial cost, for study commencing in July this year or semester one 2021. Tasmanians aged 50 and over who are interested in becoming involved can sign up to the ISLAND Project.

“Through 10 years of the Tasmanian Healthy Brain Project, funded by the National Health and Medical Research Council, Wicking Centre researchers have established that older adults who engage in university education gain a cognitive benefit that may help to provide resilience to dementia,” Professor Vickers said.

Professor Vickers said the ISLAND Project seeks to expand this form of cognitive stimulation to a wider range of Tasmanians.

“The ISLAND Project is unique internationally, and will also help us understand better who is at most risk of dementia,” he said.

The Wicking Centre is part of the University of Tasmania’s College of Health and Medicine.

About the ISLAND Project

The ISLAND Project is the largest dementia study of its kind in the world by targeting a whole population (the population of Tasmania) through a public health educational campaign. Tasmania has the oldest population in the country, and age is the biggest risk factor for dementia.

The project is open to all Tasmanians aged over 50, and provides strategies for individuals and communities to promote and engage in activities to improve many dementia risk factors.

Project participants also engage in a range of ancillary research studies to identify those at most risk of dementia through a combination of factors - for example, resilience, genetics, biomarkers, health data surveys and clinic activity studies.