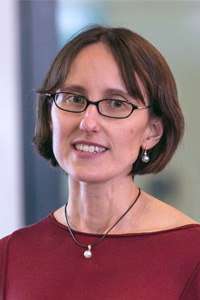 Melissa grew up in the small town of Ingham, North Queensland. She completed her music degree in Townsville and began to teach piano privately, through the private school system and at university. After the completion of her pharmacy degree she moved to Brisbane where she worked as both a community and hospital pharmacist. Melissa and her husband Mark, also a pharmacist, moved to Launceston in 2004 where they owned and operated a community pharmacy for almost 10 years.

Melissa’s interest in drugs of addiction, which began with her honours research into opioid tolerance, was heightened by her daily involvement in the provision of opioid substitution therapy to drug addicts in community pharmacy. Melissa now has the opportunity to further explore her interest in drugs of addiction as a PhD candidate with the UTAS Department of Rural Health.

Over the counter codeine addiction in rural Tasmania.